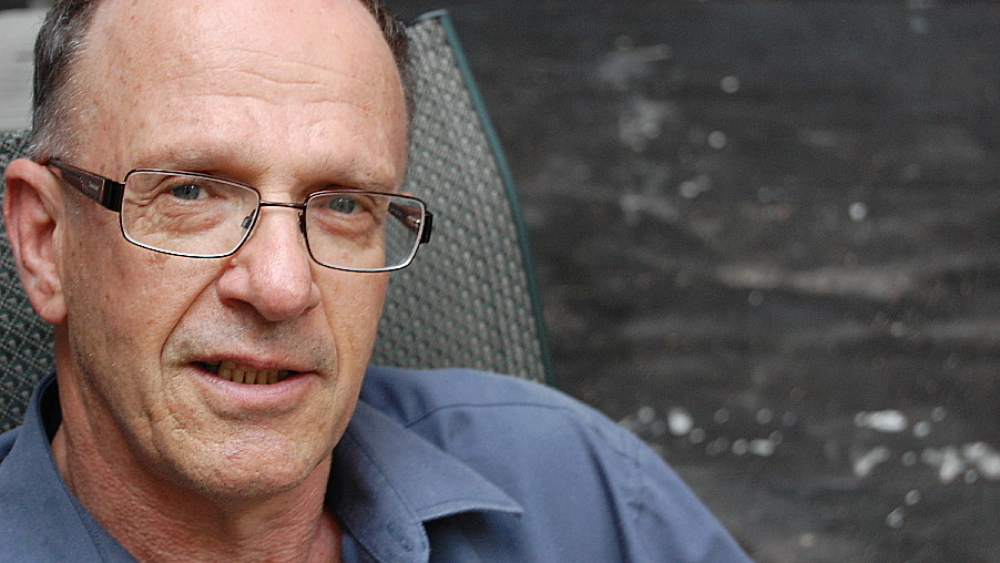 We are thrilled to announce that Dennis Altman has accepted our invitation to become GALFA Patron. He has already supported GALFA through a generous donation to the homelessness project via the Assia Altman Fund, and has spoken at one of our Melbourne events about the importance of philanthropy by and for the LGBTI communities.

He is currently Professorial Fellow in the Institute for Human Security at LaTrobe University in Melbourne, and remains very active as an author and commentator on politics, gay rights and global HIV AIDS issues amongst many other topics. He was listed by The Bulletin as one of the 100 most influential Australians ever in 2006, and was appointed a Member of the Order of Australia in 2008.