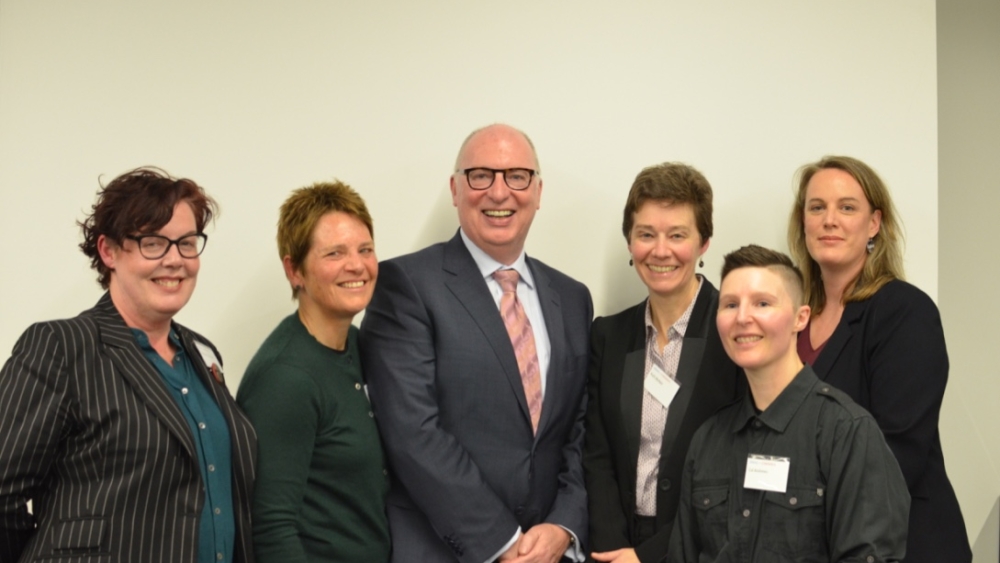 The final report was the culmination of 18 months’ research at the University of Melbourne and Swinburne University of Technology. It was officially launched with 80 people present at Allens law firm, who kindly hosted the event.

This study has produced important new evidence about the pathways to homelessness that are unique to LGBTQ Australians. City of Melbourne Lord Mayor Doyle, who launched the report, said that such evidence is critically important to inform the work of government, and acknowledged that experiences of family conflict often led to LGBTQ youth leaving home at an earlier age than non- LGBTQ peers. Tony Keenan, CEO of Launch Housing and member of the study advisory group, highlighted that this is especially problematic in a time when most young people remain in the family home until their mid-20s. 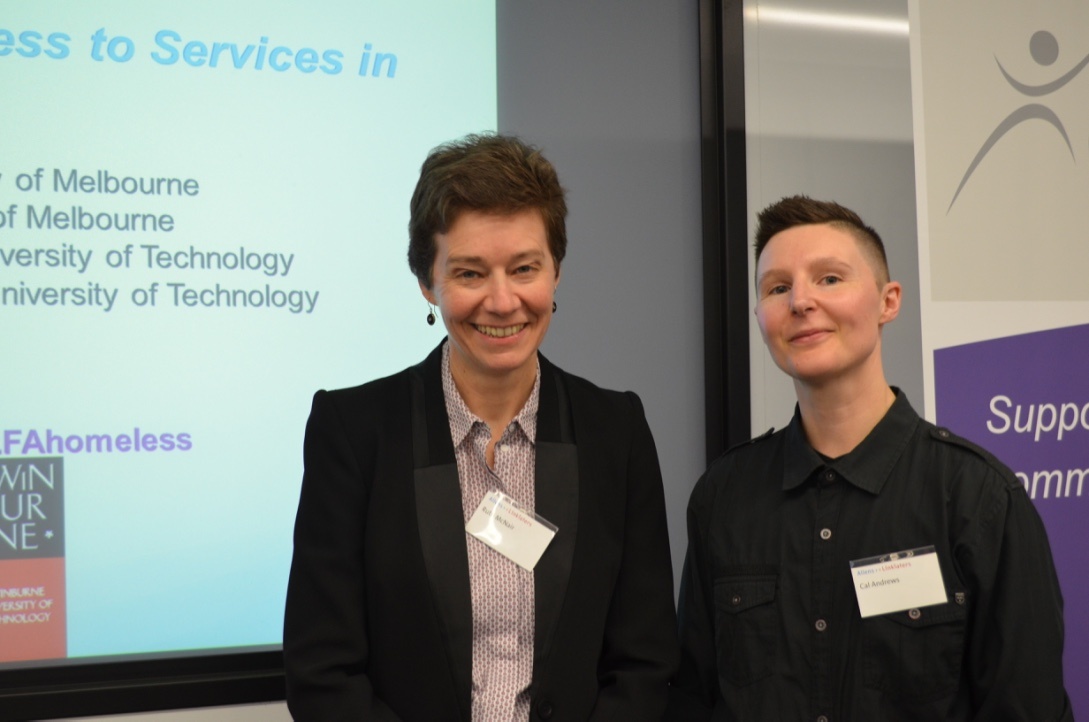 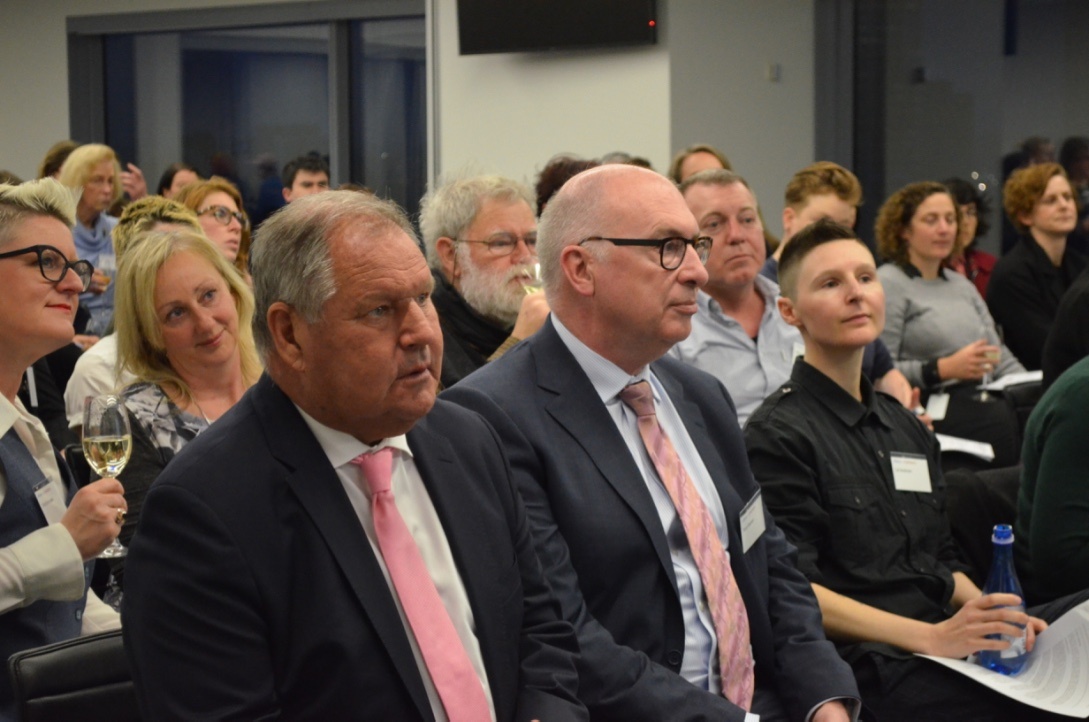 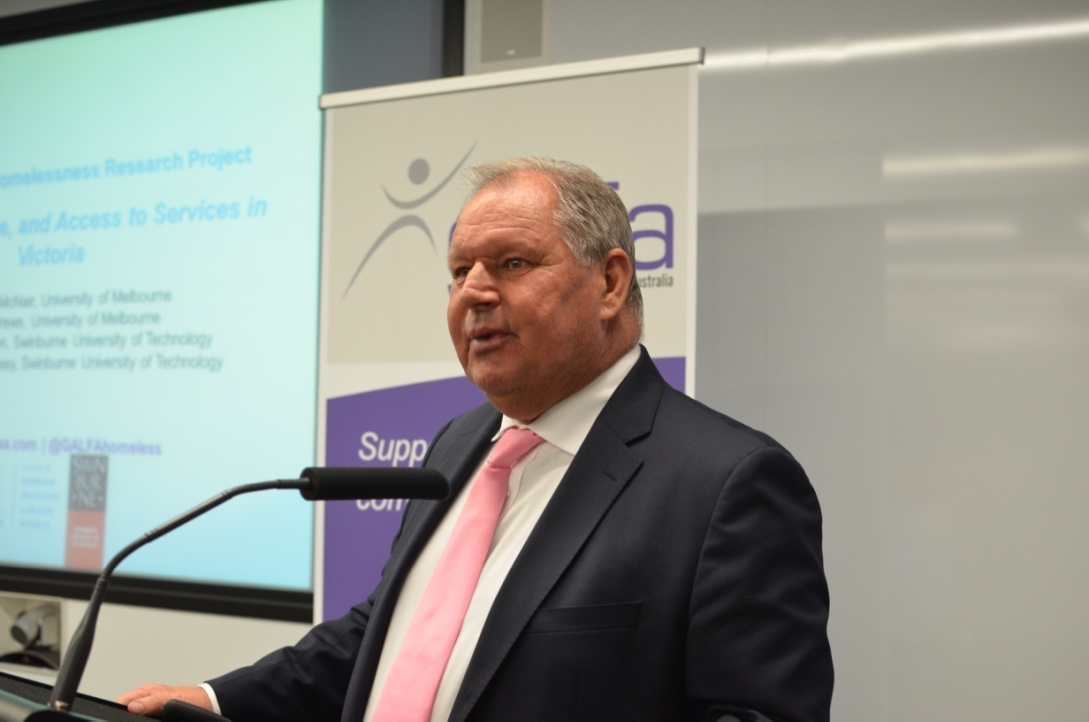 Jenny Smith, CEO of the Council to Homeless Persons, and also an advisory group member, pointed out that while 1 in 8 Australians have been homeless, this rises to 1 in 3 people who identify as lesbian, bisexual, and gay. And statistics are still lacking for trans, gender diverse, and intersex people, although homelessness services have seen a huge increase in the number of trans and gender diverse clients.

The report is already having an impact in the homelessness services sector to inform LGBTQ inclusive service provision, and also encouraging policy writers to improve the focus on LGBTQ people as a vulnerable subgroup.

The report can be found at http://www.lgbtihomeless.com/wp-content/uploads/2017/09/LGBTI-Homelessness-project-Final-report-September-2017.pdf 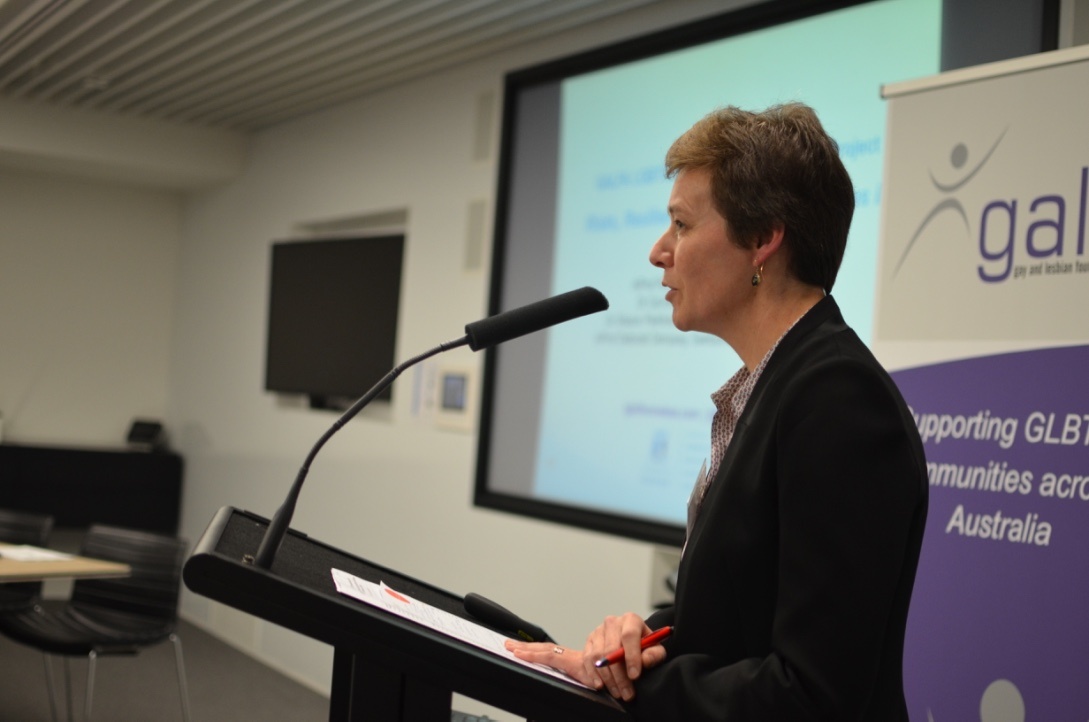 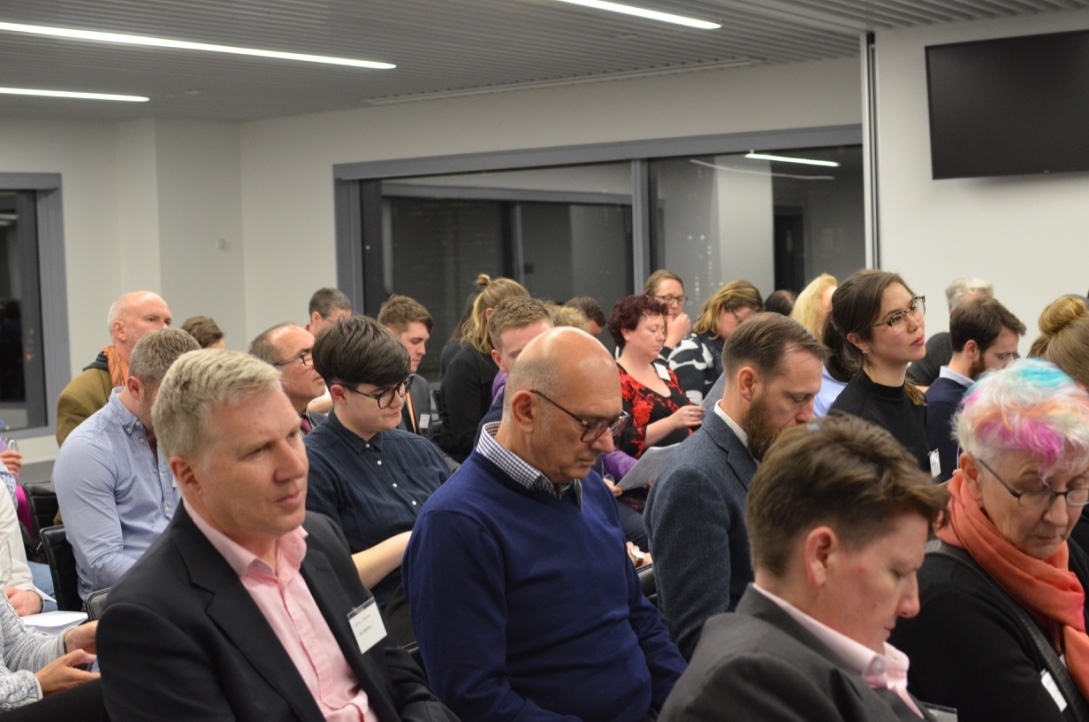